Shirt off one’s back

This expression “shirt off one’s back” means the ultimate in generosity and originated as best as I can tell in a novel written in 1771 by Tobias Smollett called Humphry Clinker.

I was the recipient of the literal “shirt” two days ago on my Birthday. I opened a surprise gift from my friend in Victoria and to my amazement discovered the exact shirt I had admired when I saw her last month.I was delighted that she had gone to the trouble to track down that same shirt and send it to me for my birthday.

It was only later that I realized this was her shirt. Laundered, ironed and carefully folded. Just like new. As it turned out she could not find the same shirt and in fact she couldn’t find any shirt that she wanted to give me, so she gave me her own. It was her favourite shirt. How I know that was because when I previously complimented her on that shirt, she told me it was her favourite.

So what do you do with such a special gift that money can’t buy? You humbly and graciously say thanks.

Years ago another friend was asked what he would buy if money was no object? His answer surprised us all. “Nothing,” he said. “Anything money could buy that I wanted, I could have.”

This was a sobering thought.

I received several gifts on the 13th that money can’t buy:

A new piece of music played by my 11 year old Grandson. He had practiced for three hours over the weekend in order to play Auroroa Borealis, for me, when I arrived in the morning. He told me the practicing was no effort because he knew how happy I would be to hear it. This was followed up by cinnamon and apple crepes made by his own hands. 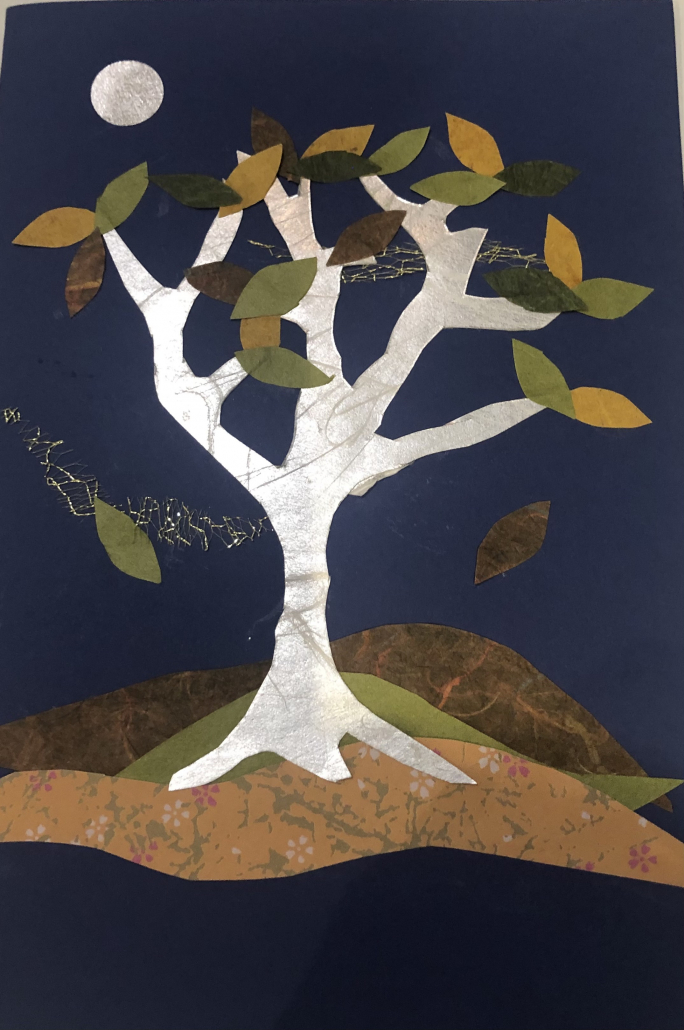 Beautiful handmade cards with the loveliest of messages.

Flowers meticulously arranged from afar and with the help of an on-the-ground person.

The finest of chocolate

We so often count the wrong things and leave out the most important things that can’t be measured by an accountant or statistician. In the end it isn’t our status, wealth or public profile that counts the most. It is the measure of small things that can go unnoticed or taken for granted that really count.

We don’t always believe this because the world is programmed to recognize the bright and shining things that can be bought and sold. They are beautiful and appreciated too. But in the end it is the small things that make the biggest difference.

May all of you have the experience of loving and being loved; of helping and being helped; of understanding and being understood and may you all treasure your birthdays – a privilege denied many.

Remember to sing while there is voice left.

Note 1:)  My mother learned to swim the year she turned 75 to help with her arthritis. I thought the least I could do to honour her legacy was to go back to swimming to help with mine. So I did. My first time in a pool in about four years and it felt good.

Note 2:) So many people in my family and elsewhere have September birthdays. I send best wishes to all of my September readers. I wonder if it has something to do with New Year’s Eve celebrations.

Note 3:) These early autumn days are fabulous. One prescription and the only prescription I will ever offer is to get out in nature for 20 minutes a day, if you aren’t already doing it. It may change your life.

Note 4:) Thanks again for showing up here. You have my appreciation and gratitude. How lucky am I. Warmest greetings, Trudy

Saying Thank You
Scroll to top