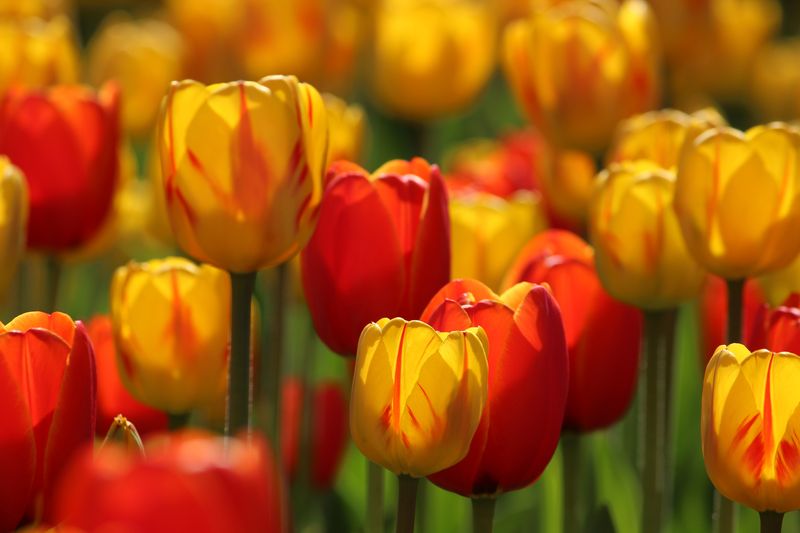 This story on humour, friendship and caregiving I first published on my blog Joyful Wrecks, shortly after I started chemo.  I had encouraged my friends to look for humour, along with me, as they accompanied me during this challenging time. This particular friend was a master at it and created an amazing way for me to laugh even on the tough days.

Most of us know the ancient Chinese story of a farmer who used an old horse to till his fields. One day, the horse escaped into the hills and when the farmer’s neighbours sympathized with the old man over his bad luck, the farmer replied, “Bad luck? Good luck? Who knows?” A week later, the horse returned with a herd of horses from the hills and this time the neighbours congratulated the farmer on his good luck. His reply was, “Good luck? Bad luck? Who knows?”Then, when the farmer’s son was attempting to tame one of the wild horses, he fell off its back and broke his leg. Everyone thought this very bad luck. Not the farmer, whose only reaction was, “Bad luck? Good luck? Who knows?” Some weeks later, the army marched into the village and conscripted every able-bodied youth they found there. When they saw the farmer’s son with his broken leg, they let him off. Now was that good luck or bad luck?

This old Chinese story contains a kernel of truth. We don’t know where or how our luck will change or even if it is bad or good luck over the long term. But one thing I know for sure is that I had an inordinate amount of good luck along with my cancer, and the good luck I received will be with me forever.

As an example. Shortly after I started chemo therapy I received a special delivery letter in my mail box. It came from the desk of Miss Bridget (Binnie) Bannerman, whom I had never met. The gist of the letter was that I had been selected by her agency, BFSSFWUC, which means: the Bureau For Senseless Silly Fun Whilst Undergoing Chemo. The Bureau as it turns out has had a long and honourable history, founded around “15 minutes” before the letter had been postmarked. It claimed that it had been created for the sole purpose of making me laugh. Can you imagine???

If I agreed to be their sole client these would be my benefits:
I would receive by mail at irregular intervals letters and small gifts especially chosen for me by the TSO division, otherwise known as the Twinklies and Smilies Office. There were only a few guidelines for this free service that I readily agreed to and you will soon see why.

1. We believe that Stiff Upper Lips are best reserved for dental emergencies. We encourage you to laugh, cry, and howl as required-with the emphasis of course always upon laughing, preferably VERY loudly, or until your tummy hurts (whichever comes first).

2. No request of yours will be too big or small for us to take on. Should you have a sudden yearning for electric-blue-and-purple-striped socks, or a butterscotch milkshake, or the Urdu version of Gone With the Wind, we will deliver it to your doorstep.

3. We would ask that you laugh at something every day, even if it’s only at my picture (see below) (for the sake of anonymity I cannot show you Miss B’s likeness but I will give you a clue.) She looks something like this: 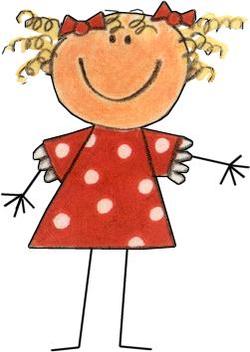 I will tell you what transpired.

On a regular basis, but at irregular hours I received letters and small gifts delivered to my home.  Imagine my surprise one evening at 9:00 when I clanked open the mailbox and inside there was a letter and a package. Even better was the package I found in the box one morning at 6:00 AM. (Doesn’t everyone go check their mailbox if they can’t sleep??)

Now the best part was always the letter. Miss B is one funny lady and she kept me chuckling for days, and the gifts…I can assure you that the BUREAU, as I refer to it can do anything. Like the week when the only thing I wanted to eat were ambrosia apples. This was also the only apple out of the dozens and dozens of varieties that could not be found in Calgary. I know this because my husband had searched the market, and the organic and specialty stores, but when I called the Bureau’s toll free number, ambrosia apples were sitting outside my door within 24 hours.

Or the time I was visited by Ethel Heebie and Fred Jeebie, as Miss B refers to them. It was a silly thing really, but I was all of a sudden wracked with worry that my daughter who lived in Ottawa might get hit by a bus while I was on chemo and I couldn’t manage to get there to help out. Once I called that number and told the BUREAU of my fears, I was reassured that any travel needs would be immediately met by JITA, aka JUST IN TIME AIRLINES.

The most practical gift I received was a magic wand. Apparently all I needed to do was wave it around and any heebie jeebies lurking about would instantly disappear. Once that wand arrived in our home, Ethel and Fred “heebie jeebie” were never seen again, so believe me it worked.

One last example (I could go on) of the Bureau’s thoughtfulness was the arrival of a box of delicious and guilt free Purse-Pack chocolates. There was a toll free number to call regarding nutritional requirements and when I called that number I reached a recorded message that said-“the nutrional information you have requested is as follows: these chocolates are really, really good.”

How could it get any better? Good luck/bad luck. I was one lucky woman.

POSTSCRIPT: Now ten years later I look back on those times, not wanting to repeat them, but not wanting to ignore or dismiss such an important, rich, meaningful and life changing part of my life’s history and the wonderful people who played such a significant role. I still feel like the luckiest person in the world.